Sarah True’s journey to the Ironman World Championships in Kona has been an eventful one! With two DNF’s before qualifying late in the summer at Ironman Mont Tremblant, it’s been a year of experiences and Sarah has shared her thoughts with GTN!

With special thanks to Ben & Sarah | True Tube!

Subscribe to GTN: http://gtn.io/SubscribetoGTN
Check out the GTN Shop: https://gtn.io/te

Sarah True knows all about the term fourth. The America finished in the position no athlete really wants at the pinnacle of sporting endeavour, the Olympic Games in London 2012.

Having moved on from draft legal ITU racing after her 2nd Games in Rio 2016, she moved up to the Ironman 70.3 distance with relative ease, securing 4th place at the Chattanooga event in 2017. Fast forward to 2018, and once again the first spot after the podium was hers at the Hawaii Ironman, that 4th place representing a superb debut at the event.

However, 2019 proved to be a year of drama, with True collapsing whilst holding the lead in not one, but two Ironman events during the marathon. She grabbed her slot at the last available weekend of qualifying, and that means Kona will be her.. Yes you guessed it.. her FOURTH Ironman since June!

So in this video Fraser chat’s with Sarah all about the highs and lows of this year so far, and how it has felt for her!

If you enjoyed this video, make sure to give it a thumbs up and share it with your friends. 👍

If you’d like to contribute captions and video info in your language, here’s the link – https://gtn.io/td

Music – licensed by Epidemic Sound:
Give It All Up (Explicit Version) – Pastis

The Global Triathlon Network (GTN) is the best triathlon YouTube channel, with videos for anyone who loves triathlon: from seasoned Ironman racers to first-timers – and everyone in between.

How to swim, bike, and run faster with expert knowledge
Beat your PB with record-breaking expertise
Get the best from your bike and gear with pro-know-how
In-depth, entertaining features from the heart of the sport
Chat, opinion and interact with us across the channel and on social media every week

Follow Ed Baker for a day as he juggles his life with his triathlon training regimen. Ed raced his first… 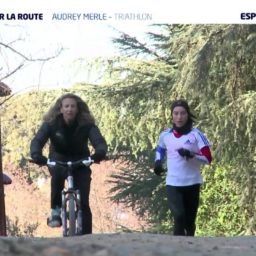 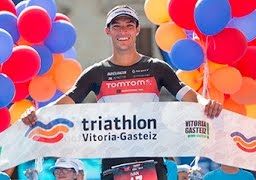 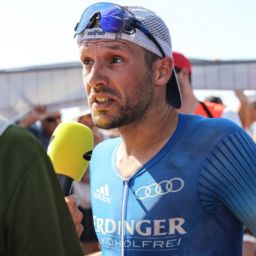 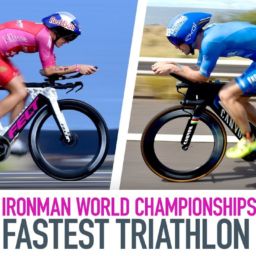 The bike leg of an Ironman represents more than 50% of the whole triathlon, and so an athlete’s setup and… 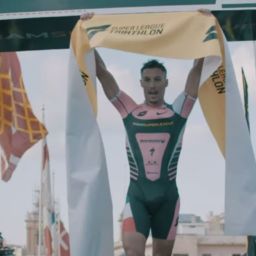 Subscribe to Super League Triathlon: http://bit.ly/SLTSubscribe The best moments of the men’s finals as the best triathletes in the world…

This triathlon training nutrition tip is for overnight oats that Gwen Jorgensen (and Triathlon Taren) uses for huge training days…. 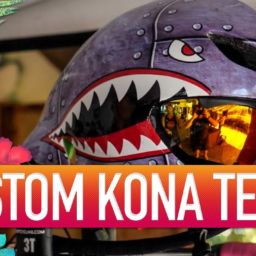 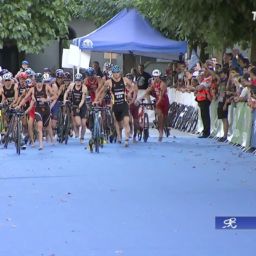 TRIATHLON MOTIVATION 2017-NOTHING IS IMPOSSIBLE 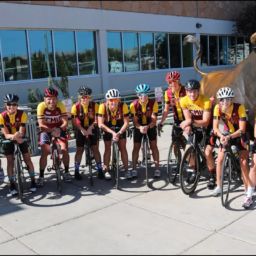 A growing sport. Full of incredible athletes from different backgrounds gaining respect and bragging rights from other teams on campus….

Should Age Groupers Be Allowed To Race The Pros? | The GTN Show Episode 107

We are opening up the debate, should age groupers be allowed to race the pros? We also discuss the upcoming…

What if…instead of actually racing Kona this year….stay with me here…Sarah True, Lucy Charles, Daniel Ryf, Miranda Carfrae, Sarah Crowley, and Anne Haug just bikini mud wrestle for it? No holds bared, fighting dirty is allowed…maybe a little hair pulling…maybe a top comes off. Who knows? The WTC allows it for one year, to boost triathlon recognition worldwide and save their stockholders then, in 2020, we just go right back to racing.

Interesting, but there are many age groupers out there that race four Ironman races/year. Peaking over a 3 week cycle for an Ironman should be battle rhythm for an elite athlete.

Love how honest she is…. hope she smashes it next weekend…

Rooting for you Sarah! Give it horns!

Love Sarah’s honesty. Hope she smashes it next weekend ❗

I had my 1st IM DNF at Ironman Italy 2 weekends ago. Swim went ok, but suffered on the bike massively (never happened in training and this was an easy-ish course) and called it a day after starting the marathon. This with me being in the best physical shape I’ve ever been in. I’m going to take a few months off racing and focus on becoming mentally, as well as physically, stronger before coming back to Ironman racing. I think what didn’t help is I lost my love of riding my bike during training for this IM (I finished Challenge Roth last year going in with more niggles but I enjoyed riding last year). I need to find that enjoyment again. Once I do that I’ll be ready again for IMs and hopefully ready to get to Kona!!

I DNFd in an Ironman. Broke my collar bone during the bike ride and not being a thought guy I dropped out. Good luck Sarah!