Home Triathlon How To Get Your Bike Ready For Your Next Triathlon – With Pro Triathlon Team Mechanic
7   
By Admin Triathlon 22. Januar 2018

Before we get started, are there any dos and don’ts when you’re getting your bike race day ready?

Yes, the first thing I like to say is it’s important that one month or so before the race, you don’t change your position or things like that. No major changes, because it’s not good to race with a different position than you were riding before. Second thing, is when you start working on your bike, changing wheels, gears, things like that, don’t do it one day before the race, because if it’s not working out, then you might end up in a panic and a spot of trouble as you won’t have time to solve it.

Wheels – of course, wheels are important on a TT bike and triathlon bike. You might have another set for the race instead of the training wheels, so you maybe will swap them. The choice of wheels will depend on the course, the wind, how the weather conditions are looking. The guys on the team have three different kinds of wheels. They can choose between different types of rims or discs.

Tyres – There is a lot to say about tyres, but normally, if you have a second wheel set for race day, you will have also a pair of nice race tyres on it with less rolling resistance than the training tyres. There are, of course, different widths of tyres. You have the 23, 25, even sometimes 28 now, but it also depends on how the surface is where you’re racing. A wider tyre also has a better the rolling resistance.

Beyond the wheels and tyres , it’s important to check the brakes and gears on your race bike. Tom takes you through why it is important and Mark takes you through how to adjust each of these. Finally you want your bike to be quick, and to look good, so make sure you give it a good clean and polish before race day!

If you found this video useful, give it a thumbs up and don’t forget to share it with your triathlon friends!

If you’d like to contribute captions and video info in your language, here’s the link 👍 http://gtn.io/6n

The Global Triathlon Network (GTN) is the best triathlon YouTube channel, with videos for anyone who loves triathlon: from seasoned Ironman racers to first timers – and everyone in between.

How to swim, bike, and run faster with expert knowledge
Beat your PB with record-breaking expertise
Get the best from your bike and gear with pro know-how
In-depth, entertaining features from the heart of the sport
Chat, opinion and interact with us across the channel and on social media every week 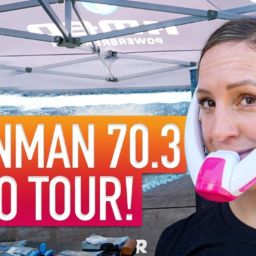 Here at GTN we absolutely love our tech, so much so that when we out in Nice for the Ironman… 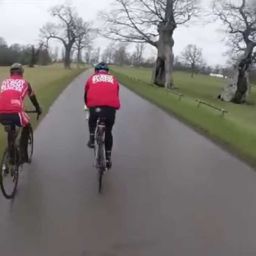 Our training video for the Leukaemia & Lymphoma Research Blenheim Palace Triathlon shows the cycle course triathlon, with some hints… 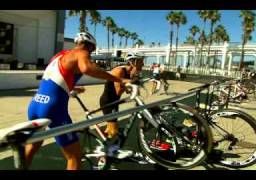 The Super Sprint Triathlon Grand Prix is the most exciting, high performance and audience-friendly triathlon event ever witnessed in the…

Challenge Roth Triathlon 2018 | Everything You Need To Know

The Challenge Roth Triathlon is one of the fastest long distance triathlon courses in the world, and is also one…

9 Essential Skills Every Triathlete Should Master

All triathletes should master these 9 essential tri skills. Fine tune them to complete your next triathlon faster and more…

http://www.endurancehour.com/ – Check out my muscle and endurance training plans below. Many of my Swim, Bike, Run and Triathlon plans…

We’re live from Ironman Frankfurt & boy was it a hot one for the competitors to contend with. We have… 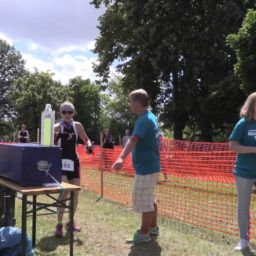 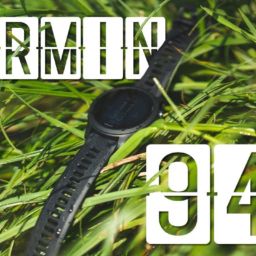 Is This The Best Triathlon Watch On The Market? || Garmin Forerunner 945 Unboxing and First Thoughts 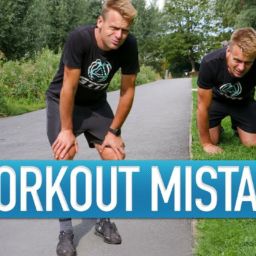 Top 5 Ways To Ruin A Workout! | Training Mistakes You Don’t Have To Make

As triathletes we’ve all made mistakes when it comes to training, working out when you’re or getting lost on a…

Idea of video : How to clean your bike
Another good video, thanks, very interesting

do not just ride with an open brake release lever it’s not intended for that. take the time to properly adjust your brakes, otherwise you won’t have any “quick” fix if the brake rubs as well as making it a lot more difficult to get your inflated wheel out

I’m doing my first tri on a old bike.Fuck spending stupid money to save a few minutes at most

No tubeless raceday wheels? You only talk about tubes and tubular 🙂

Great Video Mark, not too simple and not over complicated. best basic description of how to set up limit screws etc. I’ve seen in a long time. KISS methodology rules.