DELAWARE, Ohio (WSYX/WTTE) — Competitors in the Ironman 70.3 triathlon said safety is always on their minds after a fellow athlete was struck and killed by a truck while riding her bicycle.

Ohio State Highway Patrol said Kristen Oswald was struck on U.S. 23 near Troutman Road in Troy Township Sunday morning before 9. Authorities said the 44-year-old woman traveled outside a safety zone set up for the event and was struck by a commercial truck driven by Claude Tremblay of Canada.

Chris Thomas was competing in the event and said the aftermath of the accident made him sick to his stomach, “I saw the bike underneath the truck when I pulled out of the park. I heard afterwards what happened, but it was a very scary sight.”

Authorities said Oswald had a helmet but died at the scene from her injuries. The athlete is from Royersford, Pennsylvania, a town outside of Philadelphia.

In a statement, organizers said :

We are deeply saddened to confirm the death of one of our athletes at IRONMAN 70.3 Ohio. Shortly after beginning the bike portion of the race, there was an incident with the athlete and a vehicle. Our condolences go out to the athlete’s family and friends, whom we will continue to support. We are continuing to work with local and state authorities to gather all the details of how this incident occurred and will assist them in any way possible. As this is an ongoing investigation, all further requests should be directed to the authorities.
Veteran athlete Marietta Hofmeister said a safety briefing is given before the competition, “They always give us a good athlete briefing, and they go over all the safety stuff.”

State patrol said drugs and alcohol didn’t appear to be factors. While their investigation continues, they don’t believe the truck driver was at fault.

What Are The Worst Conditions To Race A Triathlon? | GTN Asks The Pros

When the pros get to race right across the globe, they’re challenging themselves against the course & the weather conditions!…

This week on Triathlon Training Explained, we are going a bit geeky with numbers and training statistics! Specifically, we are…

The, Hawaii Ironman 2011 World Championship triathlon race in Kona, Hawaii, brought about some of the toughest and strongest mentally…

Triathlon is a sport that requires endurance and dedication in order to succeed. Adam is an amateur triathlete who is… 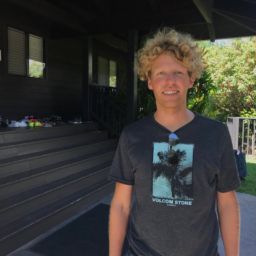 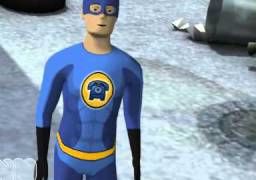 Triathlon sponsored athlete looking like an idiot in an alley. Animation funny.Text-to-movie 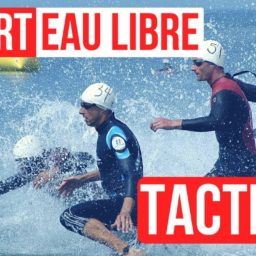 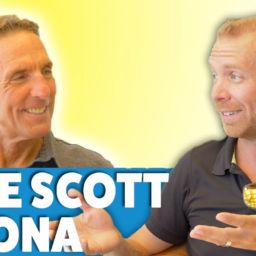 Ironman Kona: Racing in Kona with Dave Scott. An interview with 6 time world champion Dave Scott about racing in…

”A triathlon is a multisport race with three continuous and sequential endurance races. While variations of the sport exist, the…

What is the best bike for triathlon? Could your bike leg be faster in your next triathlon? GTN’s ex-pro triathlete…

My dad competed on the race. When we found this news, our family was struck. Prayers to Kristen